We will organize meets on 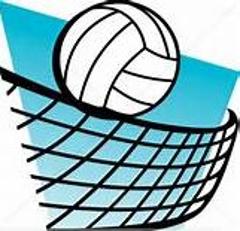 For the Spring 2020 season, teams will be charged $26 per match to play and the host will receive a hosting credit of $15 per team per match.

On the enrollment form, you can opt to have your team play three, four, five or more matches per day.

If you choose to play three matches, your matches will likely be scheduled in three consecutive time slots, or usually over no more than four time slots, so that your team is making only a half-day commitment.  However, please note Section B-4 of the League Rules:  we cannot consistently guarantee a specific team that their matches each Saturday will all be in the morning or all in the afternoon

If you choose to play four matches a day, these will likely be scheduled over five to six time slots, with some back-to-back matches and some one time-slot breaks between matches.

If your team wants to play more than five matches per day, you aren’t likely to have any longer day than those teams playing five matches, but you will play more back-to-back matches.